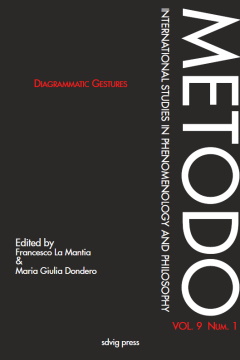 According to the deductivist view of mathematics which became the rule during the nineteenth century, formal proofs working with symbolic formulas replaced the intuitive knowledge that used to be gained by the step-by-step construction of geometric fgures and diagrams. Twentieth century epistemological refection on symbolic formulas and formal proofs, however, took them to be diagrams respectively exhibiting formal relations and transformations. The claim was also made that, for such diagrams to be proofs, temporal displays of transformations—and of other speech acts—were required. By returning to the signifcant elements of contemporary theories of mathematical proofs, we will here show how these proofs came to be a matter for semiotics and pragmatics as much as for formal logic. Once this is done, we will provide a few arguments against the standard objections to the ability of diagrams to present temporal order or perform speech acts.