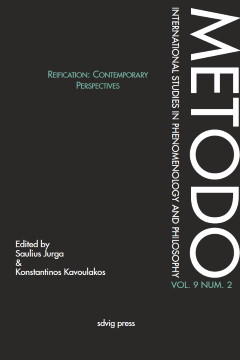 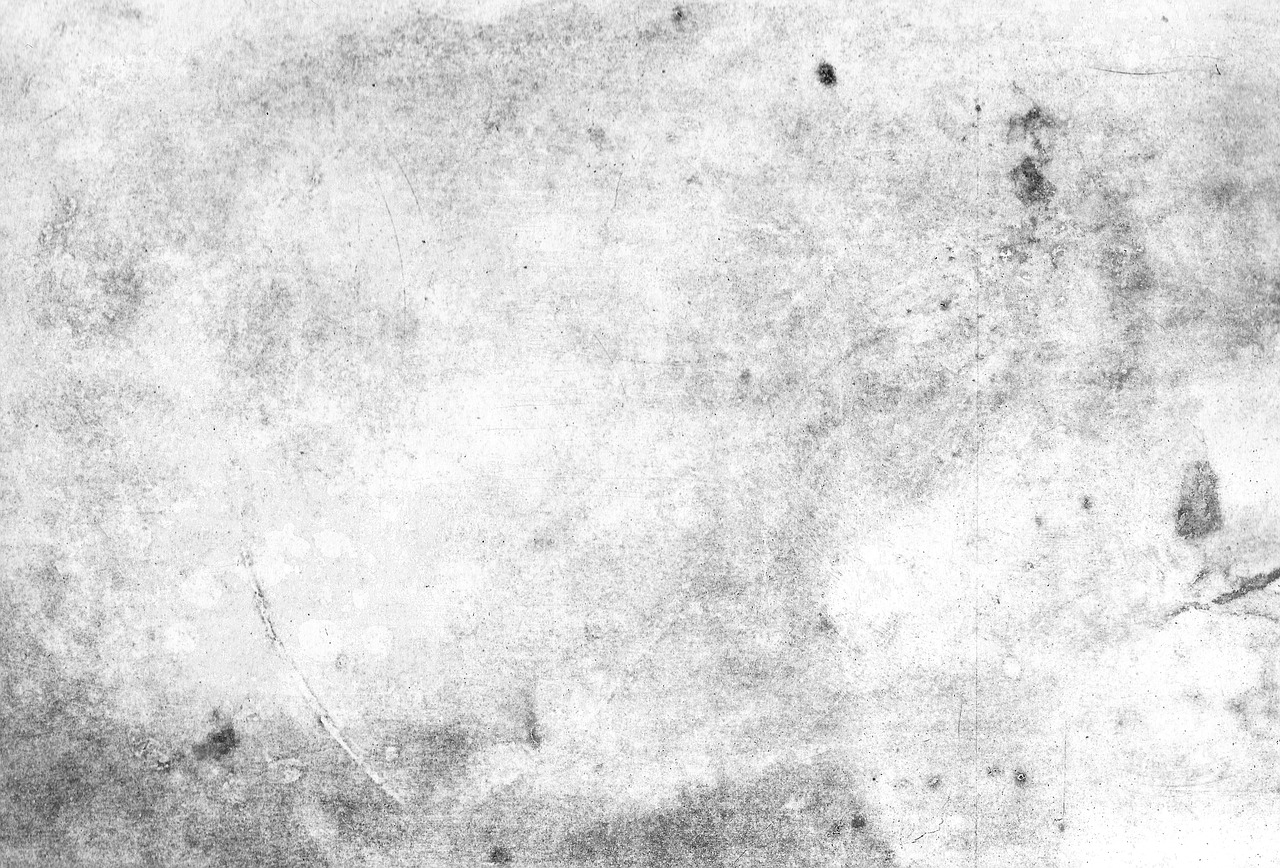 A key philosophical theme across traditions including German Idealism, Marxism, critical theory, phenomenology, and existentialism, “reification” (from the Latin res, meaning “thing”) refers to a process whereby phenomena that do not possess thing-like characteristics, such as psyche, consciousness, personhood, personal abilities and capacities, and social relations, are regarded as things. The definition of such thinghood varies among thinkers as diverse as Marx, Simmel, Husserl, Heidegger, Schutz, Lukács, Benjamin, Horkheimer, Adorno, Marcuse, Sartre, Merleau-Ponty, Paci, Gabel, Goldmann, Habermas, Feenberg, and Honneth, depending on their overall theoretical preferences. For some, the res of reification may refer, for example, to natural things, which belong to the realm of objects and are to be explained on the grounds of natural-scientific procedures; for others, thinghood is a result of complex cultural processes, such as historical sedimentations of social relations and practices that eventually acquire a quasi-natural status via conventions, identities, laws, and institutions. More recently, reification has sometimes been conceived in terms of communicative failure, social pathology, misrecognition, disengagement, and cognitive and affective upset, but such approaches to the concept have also attracted criticism for obscuring the social and economic levels of reifying structures. Finally, the phenomenon of reification has been also linked both to the prevalence of formalistic reason in philosophical discourse and the technological domination of nature and society. In this sense, the concept of reification has acquired new relevance in contemporary theoretical debates, resulting in a proliferation of publications unmatched in decades. In this issue of Metodo, authors are invited to interrogate the origin, meaning, and legacy of the concept of reification, as well as to explore the various forms reification assumes in theory and practice.

Will and norm in Lukács, Schmitt, and Kelsen

the lived and the reified

the critique of reification defended against consumerist and actor-network theories

from Goldmann to Honneth and Jaeggi

categories, history and praxis in Lukács and Heidegger

the "fact of existence" in intersubjective recognition

from Hess to Heidegger, Adorno and Sartre

Jean-Paul Sartre on reification and massification

the relevance of reification for social ontology, critical phenomenology, phenomenology of embodiment and philosophy of myth

towards a phenomenological critique of biocapitalism

toward a new paradigm of reification