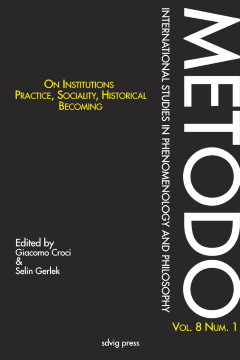 Fantasies have the power in the very midst of political communities, consciously and unconsciously alike, to suppress internal antagonisms in times of crisis. More specifcally, they help blur aporias of a community's ideological structures by invoking a common sense that reconstitutes the community, similar to an act of religious conversion. Their impact on the "space of reasons" is analyzed in this article because fantasies, and specifcally excessive and radical fantasies, suspend the game of giving and asking for reasons. They do so in order to ground premises of contestation in the background of communal reason via an emotional and secret "code" of what it means to be a "we." Totalitarian, monarchical, and democratic societies need this "code" to purge society of the pure formalities of political reason.