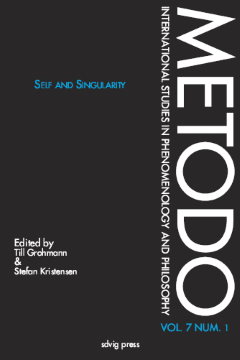 Among various changing views on sex and gender, transsexualism, theoretically as well as clinically, raises a paradoxical issue: transsexual subjects seem to confirm something that they simultaneously disclaim or, at least, destabilize with their transition. These days psychoanalysis remains rather critical towards transsexualism. Jacques Lacan has developed several theories on sex and gender, reworking them during the course of his lifetime. That is why his work includes possibilities of understanding transsexual phenomena at the level of singular solutions that he himself, especially with respect to some of his earlier cases, has not been able to formulate.